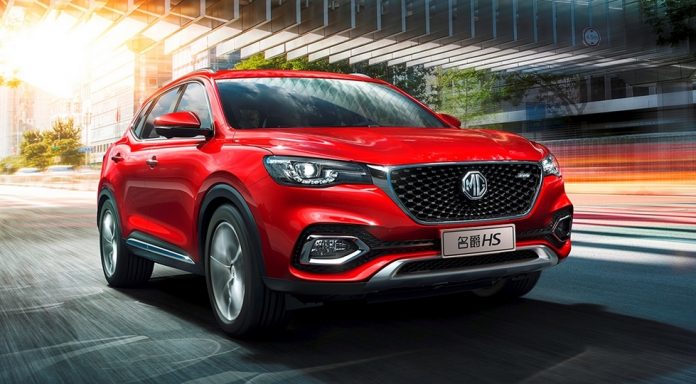 A crossover is the perfect vehicle that’s business in the front and party in the back. They have enough space to store everything you could need whether you’re going camping, grocery shopping, or taking your kids to and from practice. These crossovers are some of the best SUVs of 2017, and they’re definitely hard to pass up.

The BMW X4 has responsive handling, strong performance, and a high-quality cabin that feels expensive, according to reviews. It also has a comfortable ride, which makes it great for anyone taking long road trips. The back has 17.7 cubic feet of space and 49.9 cubic feet of storage with the rear seats folded down. The fuel economy of the crossover is also notable with 20 mpg in the city and 28 mpg on the highway. BMW lists the starting MSRP of the 2017 X4 as $45,550.

The CX-3 is only in its second model year, and it’s already making moves to be one of the best crossover SUVs of the year. Reviews say that the front seats are comfortable and supportive, and it’s impressively quiet at highway speeds while the sporty handling helps you have fun behind the wheel. It has 12.4 cubic feet of storage space in the rear, but folding the back seats down gives you a maximum 44.5 cubic feet. The fuel efficient engine gives you 29 mpg in the city and 34 mpg on the highway, one of the highest on this list. Mazda lists the starting MSRP of the 2017 CX-3 as $19,960.

The Q3 delivers exactly what you’d expect from an Audi, but with more space than usual. Reviews state that it rides comfortably on rough roads and quiet at highway speeds. The cargo space beats some of its competitors with 16.7 cubic feet in the back and 48.2 cubic feet with the rear seats folded. The soft suspension delivers a smooth, quiet, fuss-free experience on the highway. You can expect the fuel economy for the Audi Q3 to be 20 mpg in the city and 28 mpg on the highway. Audi lists the starting MSRP for the 2017 Q3 as $31,800.

The Kia Sorento has focused on adding more features with each redesign. This year, standard features added deeper smartphone integration and more advanced safety features. Additionally, reviewers love that the quality of the cabin and the comfort of the second-row seats, and it scored excellent crash-test ratings. The cargo capacity behind the third row is 11.3 cubic feet, which isn’t too great, but when you fold down the second- and third-row seating, you get a whopping 73.5 cubic feet of space. The estimated fuel economy is 21 mpg in the city and 28 mpg on the highway. Kia lists the starting MSRP as $25,400.

The Ford Edge fits perfectly between a compact and a large crossover. The mid-size model has plenty of space for passengers and luggage, has a smooth ride quality, and is extremely fuel-efficient, according to reviews. While the fuel economy isn’t as good as the Mazda CX-3, the Ford Edge still gets 20 mpg in the city and 30 mpg on the highway. Without the seats down, you get a maximum cargo space of 39.2 cubic feet, but with the seats down you can go up to 73.4 cubic feet. Ford lists the starting MSRP for the Edge as $28,950. 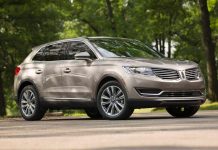 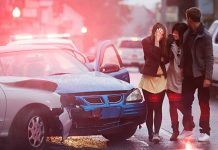 Save Money On Your Car Insurance 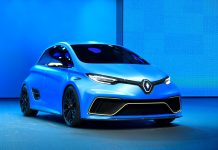 The 10 Best Hybrid Cars You Should Consider Buying

Is Business Insurance Worth The Cost?

Searching for a Medical Billing and Coding Job 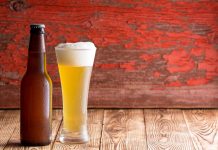 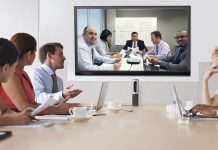 How Your Business Can Benefit From A Video Conference 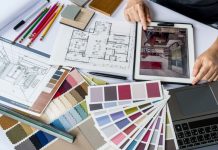 10 Things You Need To Know About Being An Interior Designer 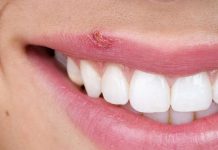 What are the Causes of Cold Sores