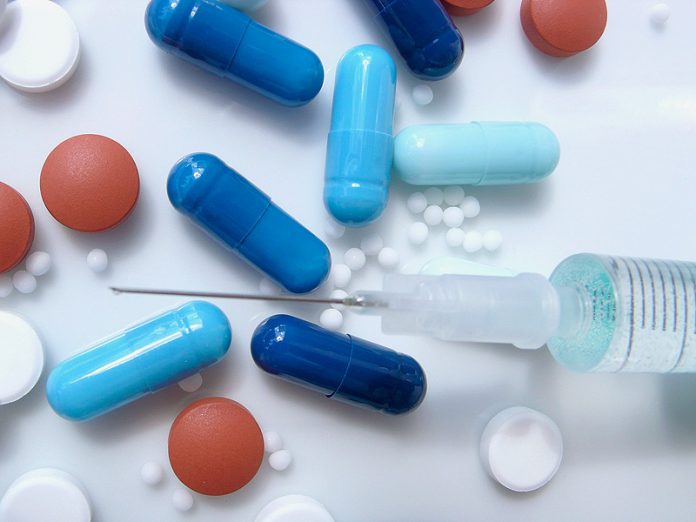 Multiple sclerosis affects more than 400,000 people in the US. It causes numbness, vision impairment, chronic pain, and immobility. There has ben no cure found for MS as of yet, though there are treatments that can help slow down the development of the progressive disease.

The disease tends to start showing symptoms between the ages of 15 and 40, the symptoms might go away for a time, and then return more permanently. It generally takes a few years for the extent of the disease to make itself known. The earlier it is detected, the easier it can be to control.

While there are a lot of medications on the market, Ocrevus is the newest FDA approved drug in the US. It is the first drug to treat primary progressive MS in existence.

MS causes the immune system to attack the nervous system. The damage it causes, as of now, is irreversible and can cause issues with movement and feeling. Ocrevus targets one of the immune cells involved in the disease. It helps reduce the number of MS attacks people have, meaning that it reduces the amount of damage done to the nervous system, and finally, slows the disease down by a lot. This is something that until now has been impossible to guarantee with treatments.

While the drug is expensive, estimated to cost $65,000 a year, it is projected to have sales of $4 billion a year. If patients can make use of a drug or treatment that could ultimately extend their independence, and life by years or even decades, it seems that the drug would be well worth the money. 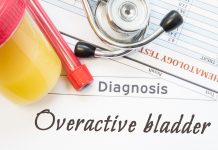 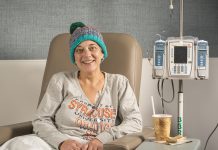 The 5 Stages of Cancer 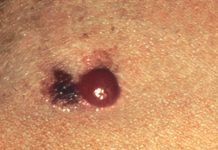 The Best Free Museums to Visit in the US

Pros of Having an Accident Attorney

9 Things That are Increasing Your Risk of Early Menopause

What You Need to Know About Pancreatic Cancer 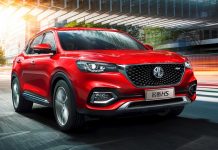 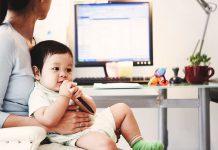 Stay Focused While Working at Home 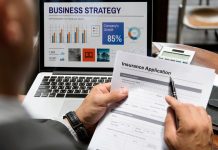 You Need to Ask These Questions Before Buying Small Business Insurance 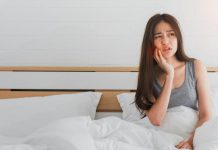 Reasons Your Teeth Hurt (It Might Not Be Cavities!)

Your Guide To Metastatic Melanoma

The Most Important Facts About Kidney Cancer