Online dating has become extremely common and widespread all across the globe. It’s not unusual these days to see many people who start online relationships or who have met using dating websites.

From statistics done in the United States, around one-third of couples were introduced online. Different online sites have offered free dating, but most of them are unknown by many users. Below are ten of the best free dating sites that have seen the most success.

It is also called The Cream of the Crop. As the name depicts, Plenty of Fish (POF) is a site with many users when it comes to dating. Plenty of Fish was the first dating site which led to its development. POF is among the easiest dating sites to use, since for example when you’re in contact with 90 different singles, around 50% is in top 8 and lastly, you will most likely end up dating the exact person.

On this site, you can rapidly rate other users and if users rate each other highly OKCupid will let them know. Also, you can do many things for free on OKCupid but like  POF, it has premium users. The number of users for OKCupid is about an eighth of the number of those using POF. Though it does have a lot of users, POF is still the more popular of the two.

Tastebuds is much smaller than POF and OKCupid. From the statistics done the site has approximately 200,000 users worldwide. Tastebuds mostly involves dating through similar music  tastes, connecting people through what concerts you go to and what’s on your playlist. Tastebuds also has music suggestions similar to Pandora, which is a good way to meet platonic concert friends.

The site is smaller compared to POF, OKCupid and Tastebuds. Most of the users enjoy it and say the website is excellent. It consists of very specific niche interests or “passions.” Some examples include “organic, non-smoking, farming, psychic, coffee, cigar and mullets.” There is even a passion for all the Sci-Fi fans out there called “Trek Passions.” Fittingly, the Trek Passion’s slogan is “Love Long and Prosper.”

Even though Ashley Madison is all about secretly cheating on your partner (though the recent leak of AM users showed how non-secret it is) it doesn’t stop this site to be very popular and attract a ton of visitors. As soon as you join, you have to answer questions about your relationship status.

The options are “attached male seeking female” and “attached female seeking male”. The site says that it is one hundred percent discreet (but as mentioned above, maybe not so much). It boasts around twenty million users so that means a lot of people are looking to cheat. Though, these numbers may have also seen a drop.

The 11-million user site has uniqueness since it assesses its users’ characters and personalities. Then the judges will match the users with the corresponding and perfect partner based on their answers to questionnaires.

One can be ranked in four different criteria as either Negotiator, Builder, Director or Explorer, which is how your prospective matches are found too.Chemistry.com is similar to E-harmony and OKCupid but caters a bit more to the younger generation.

This site is more about reconnecting you with people who have one very particular thing in common: college. You can only join DateMySchool if you’re verified alumni or a current college student. Its various features allow users to see what kind of strategies other people are using to find what they’re looking for.

Though DateMySchool only has around 200,000 users, it might just be the perfect way for people who want to start a relationship based on the very fact that they went to the same college or university.

As the name suggests, SpeedDate involves getting responses quickly. Things do indeed speed up (and heat up) where users communicate to each other through video chats, text or audio. It’s free to try, but if you want to get unlimited messages you have to pay. If you’re one who likes to get things going quickly, you’ll probably want to. But it’s a good place to go to get the ball rolling.

Boasting more than nine million users, Christian Mingle is the ideal choice for those who want to find someone who shares similar religious views. The premium price is a bit costly at nearly $30 a month, but you might find it’s worth it if you’re looking to find someone who has the same passion for faith as you do. 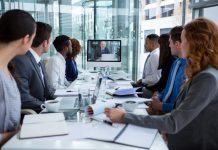 Changing To Video Conferencing – What You Should Know 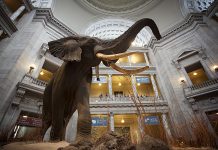 The Best Free Museums to Visit in the US 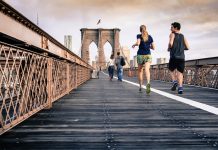 The 5 Best Personal Financing Apps To Help Manage Your Money

6 Products You Can Use Instead Of Deodorant

The Most Common Uses for Personal Loans 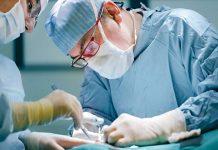 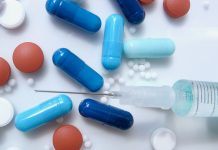 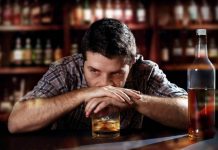 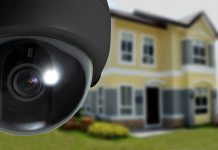 Should you Get a Security Camera System or an Alarm System?